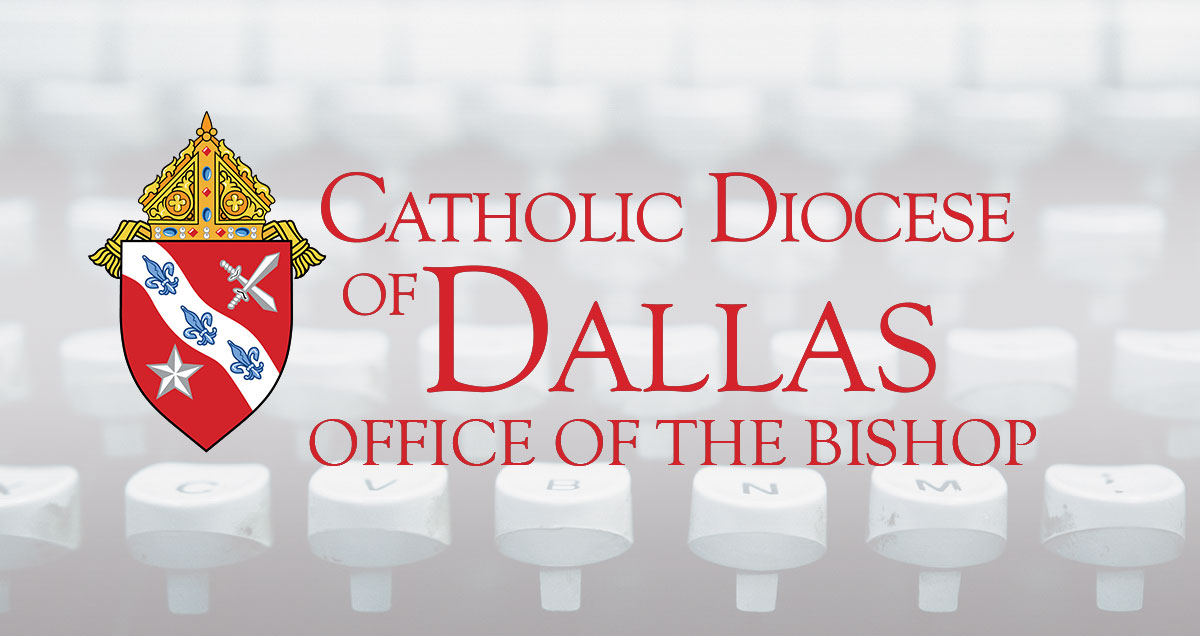 Brothers and Sisters in Christ,

As you may know, I released a statement on Tuesday, August 14, regarding the Pennsylvania Grand Jury Report and the great concerns surrounding Archbishop Theodore McCarrick, former Cardinal of the Archdiocese of Washington, D.C.

As a priest ordained for the Diocese of Pittsburg in 1983, I felt it was important to express my distress over the findings of the report. The Pennsylvania report was issued Tuesday afternoon and I have now had a chance to read more of it and would like to update you on what and who I know named in the report.

Two of the priest offenders, Father Francis Pucci and Father John M. Bauer, were pastors whom I served under as a parochial vicar in their parishes. I was questioned years ago as part of the investigation into their wrongdoing. I can say now what I said then: that I never saw or knew of any sexually inappropriate behavior by these two men.

I remain angry and sorrowful over these gut-wrenching revelations in the report and vow to continue my efforts of transparency as the Chief Shepherd of the Diocese of Dallas. As always I ask you to please pray for all victims of sex abuse and for their loved ones. Please also pray for our many good and faithful priests who are suffering greatly from these most recent storms.