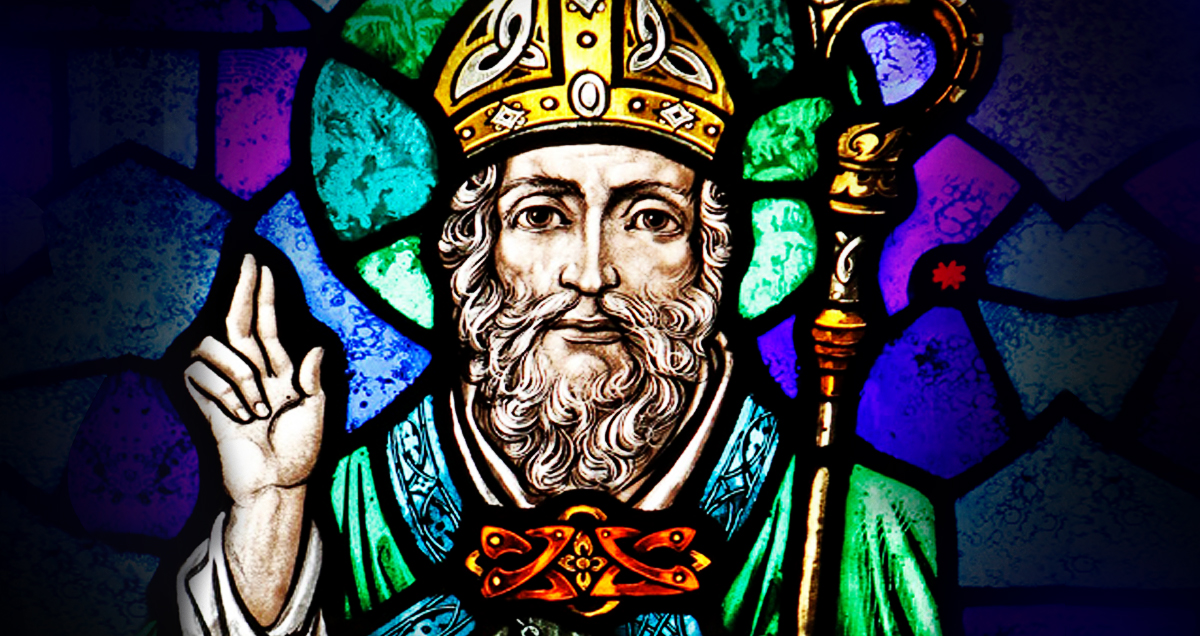 The Patron Saint of Ireland, Patrick was born in Roman Britain.

The patron saint of Ireland, Patrick was born in Roman Britain. He describes his life and ministry, including his work to convert the Irish people, in his short autobiography and testimony, Confessions. Kidnapped at age 16 by Irish raiders and sold into slavery in Ireland, his time spent in captivity transformed him spiritually. He was a lonely shepherd for six years before escaping and returning home.