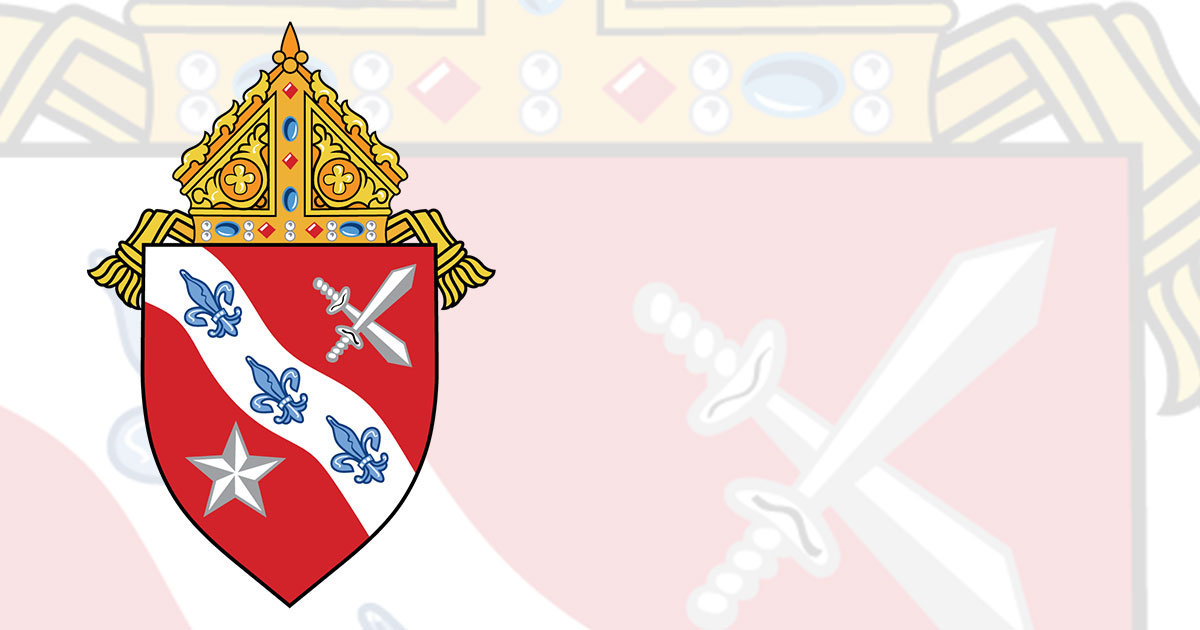 The Diocese of Dallas was informed by WFAA that an arrest warrant for Richard Brown had been issued.  The diocese had no prior knowledge of the warrant.  Please see the statement and letter below.

It is our prayer that the arrest of Richard Brown will provide an opportunity for the legal system to address the accusations against him.  The Diocese stripped Richard Brown of his public ministry decades ago and he has been officially laicized.

As early as December of 2018, Bishop Burns and the Diocese of Dallas provided DPD with documents and files on Richard Brown in advance of the January 31, 2019 release of names of those credibly accused from 1950 to present.  In a letter to police in September of 2019 the Diocese of Dallas expressed concern and the hope that he would be arrested. News that a warrant for his arrest has been issued fulfills the hope of the Diocese that justice will be served.

As he has said in the past, Bishop Burns encourages all victims of sexual abuse to report allegations to law enforcement. We continue to pray for all victims of abuse and continue to work diligently in creating a safe environment.