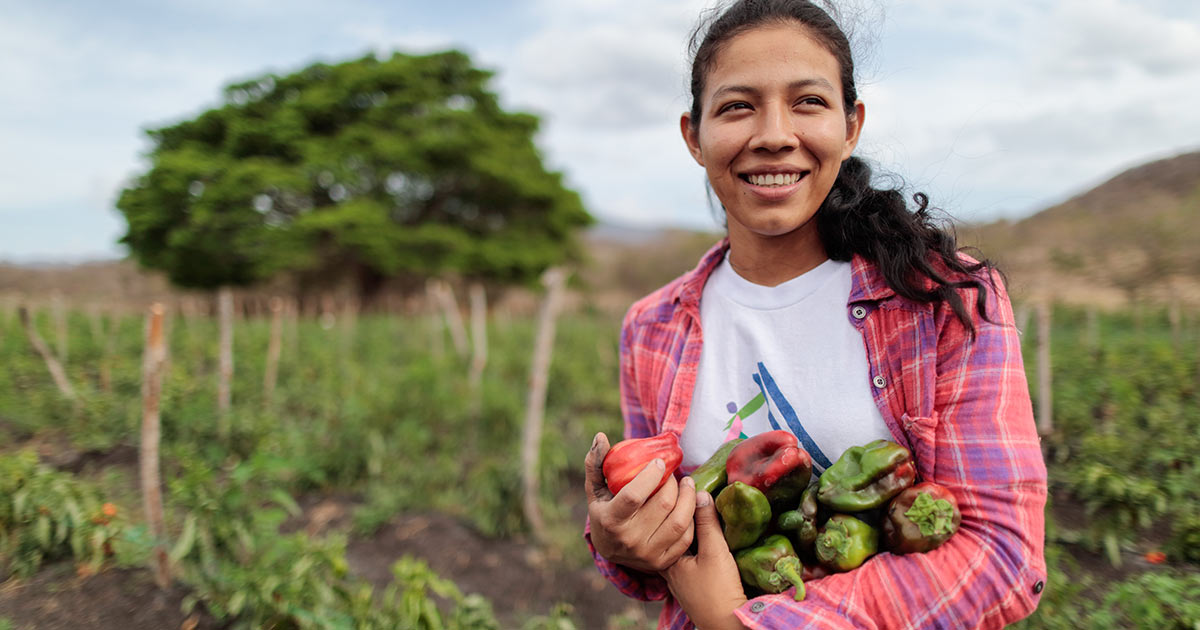 Catholic Relief Services’ (CRS) Rice Bowl offers Catholics in the United States a way to encounter Lent, to encounter the causes of migration and displacement, and to learn about the challenges faced by families around the world in their dioceses, parishes and homes.