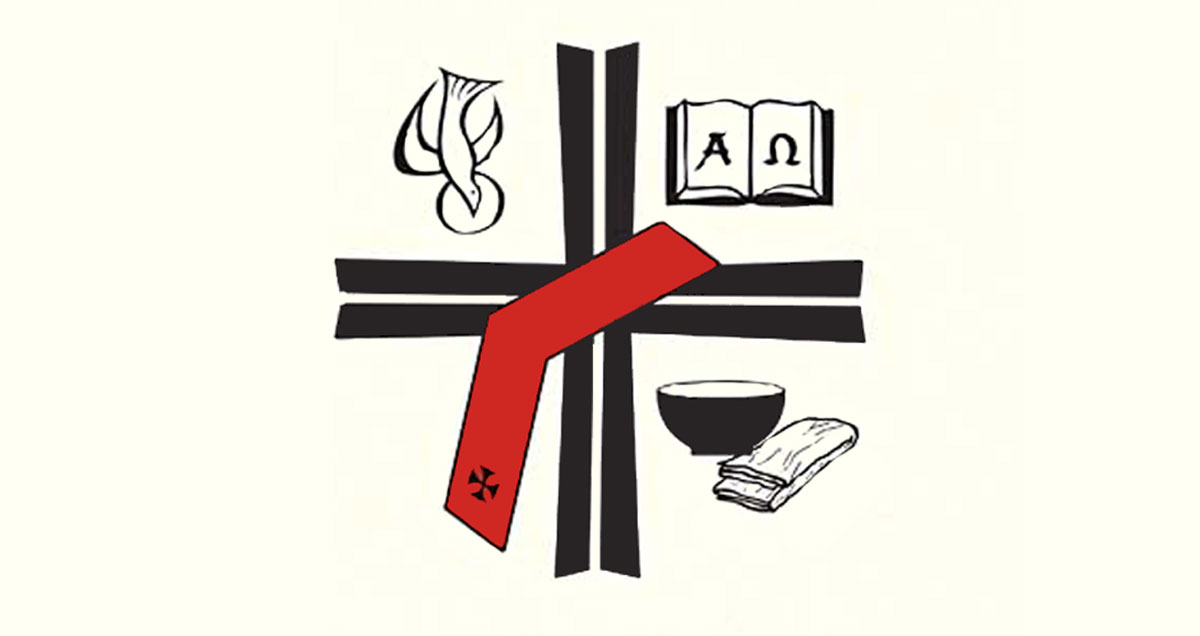 (Frisco)  A university professor, a partner in a law firm, and the president of an engineering firm were among a group of 27 men who were ordained as permanent deacons in the Catholic Church on Saturday, June 2, at 10:00 a.m. at St. Francis of Assisi Catholic Church, 8000 El Dorado Parkway in Frisco.

The 27 men, along with their wives, started the Formation process in 2012.  After extensive education, spiritual training and assessment, the men were ordained by Bishop Edward J. Burns in a Mass concelebrated by priests from around the diocese.  According to Bishop Burns, “The local Church relies on our deacons to help minister to the 1.3 million Catholics that make up the Diocese of Dallas. I am extremely grateful to these 27 men who are stepping into ministry at a time when they are very much needed. I am also very grateful to their wives who share in this important ministry.”

The bishop went on to say the new ministers will be a welcome addition to the active deacons who currently serve the Catholic community in the Dallas diocese. In 2013, the diocese had 153 active deacons but due to retirements, relocations and deaths that number dwindled to 117 in 2018.  After Saturday’s ordination, the diocese will have a total of 144 active deacons to minister in parishes, as well as in hospital, jail, school and other ministries.

The 27 deacon-elects come from 20 parishes in the Diocese of Dallas.  Several are fluently bilingual. They range in age from 38-62.