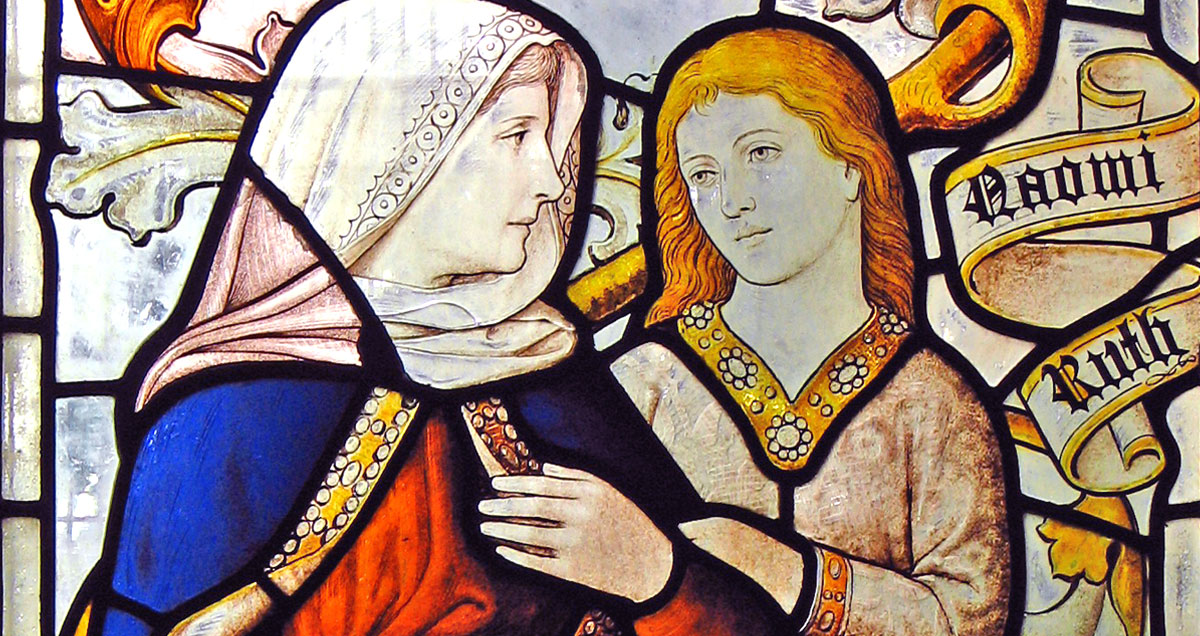 These are the mothers of the Bible who through their motherhood have contributed to the founding and building of the Church.