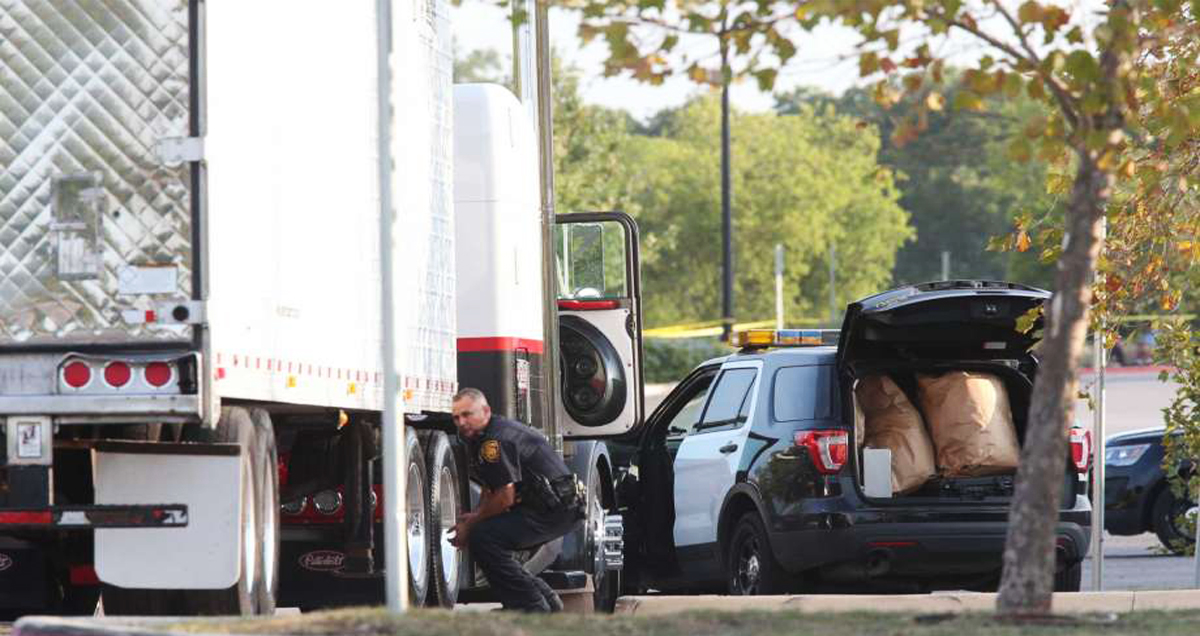 Bishop Edward J. Burns of the Diocese of Dallas joins his brother bishops from around the state and country in expressing sympathy for the victims who died tragically in San Antonio over the weekend.

AUSTIN -- The Catholic Bishops of Texas join Archbishop Gustavo García-Siller, MSpS, in offering their sincerest condolences to the families of the nine migrants who died tragically from heat exhaustion and suffocation in San Antonio late Saturday night.   The fatalities were among a group of up to 100 men, women, and youth who were being transported in the back of a tractor trailer truck as human smuggling or trafficking victims. Thirty are hospitalized with 18 listed in critical condition.  In addition to prayers for the repose of the souls of those who died, the bishops also offer prayers for healing for all of those who were injured and their families.

WASHINGTON—Bishop Joe S. Vásquez of Austin, Texas, chair of the U.S. Conference of Catholic Bishops’ (USCCB) Committee on Migration, has issued the following statement on San Antonio law enforcement’s identification of a tractor trailer containing 39 people, including ten individuals who died due to heat exposure and asphyxiation.

My brother bishops and I are heartbroken by the news coming from San Antonio regarding individuals found dead in a crowded and overheated tractor trailer. I also note our continued concern and prayers for the several other individuals identified, including school-aged children, who are reported to have life-threatening injuries. The loss of lives is tragic and avoidable. We condemn this terrible human exploitation that occurred and continues to happen in our country. In a moment such as this, we reflect upon the words of the Holy Father, Pope Francis, “The defense of human beings knows no barriers: we are all united wanting to ensure a dignified life for every man, woman and child who is forced to abandon his or her own land.”

We together mourn for the lives lost and offer our prayers for these individuals and their families.