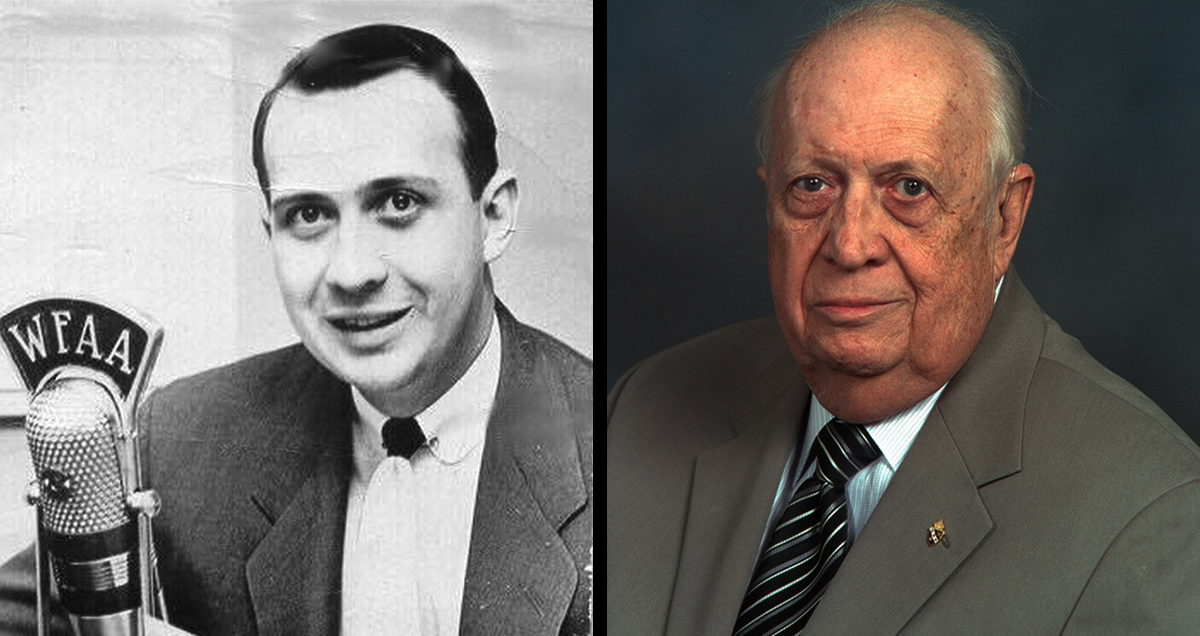 Steve Landregan, who worked and witnessed history at Parkland Hospital on Nov. 22, 1963, and who served the Diocese of Dallas for more than 50 years, passed away in the early morning hours on Sunday, November 25.