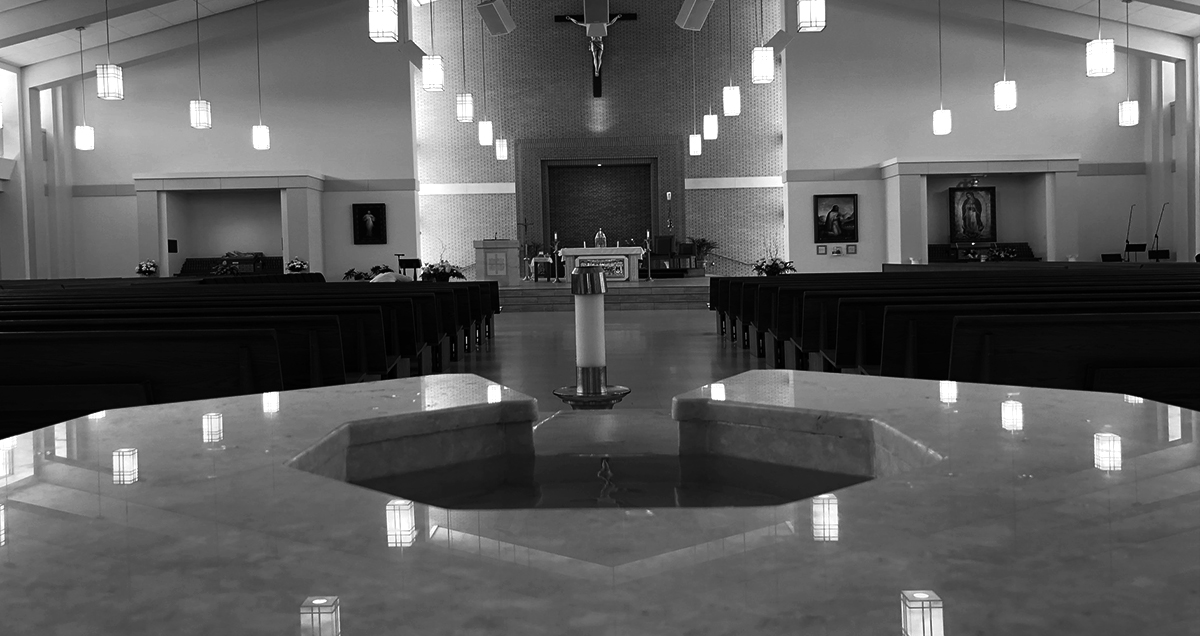 From Bishop Burns: “With the utmost sensitivity to victims, I have pledged to continue efforts of transparency and need to make you aware of this atrocious and sad event.”