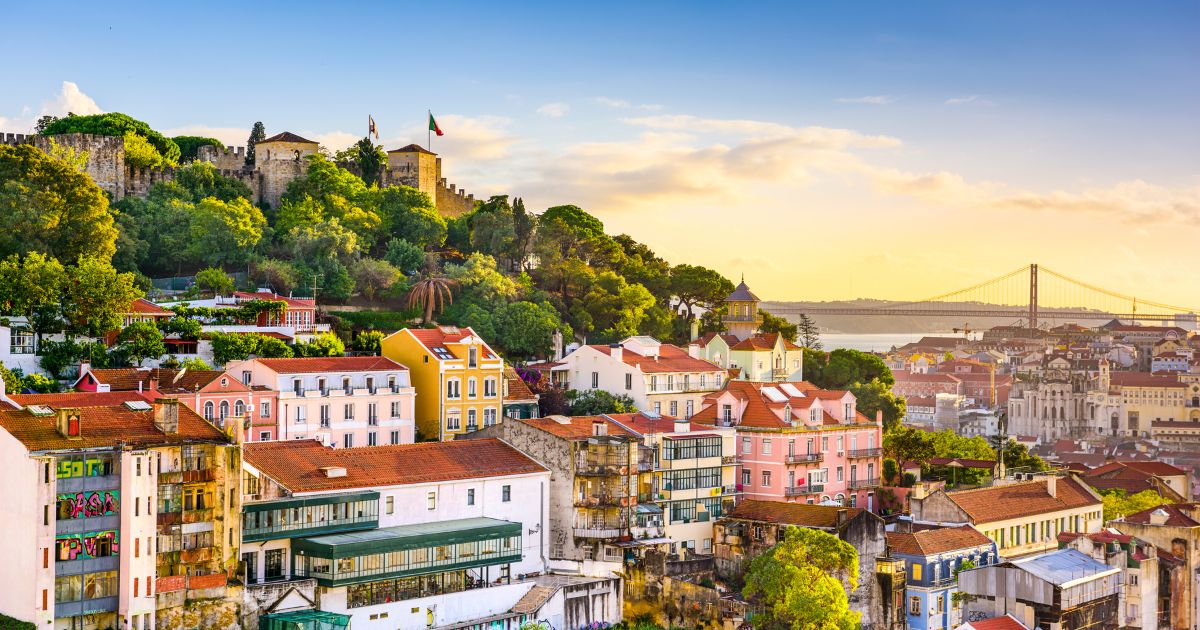 The next international celebration of World Youth Day will be held August 1-6, 2023 in Lisbon, Portugal.

The next international celebration of World Youth Day (WYD) will be held August 1-6, 2023 in Lisbon, Portugal. After a few years of anticipation prolonged by the global pandemic, World Youth Day 2023 will bring pilgrims worldwide together to celebrate with Catechesis, Masses, and Youth Festival events from concerts and film festivals to Adoration and prayer nights.

Also, on hand will be Bridget Hanafin, a second-year teacher at Christ the King Catholic School. She will be responsible for about 100 young people and seminarians from the Catholic Diocese of Dallas. She told The Texas Catholic in their January 27 issue, "I love being able to connect with various parishes, the organizational element of it. Watching other young adults experience this massive stage of our Catholicism for the first time just ignites me."

World Youth Day was established by Pope John Paul II in 1985. The gathering attracts hundreds of thousands of young people and every three years is held on a different continent. Lisbon is the Portuguese capital and home to more than half a million people. Lisbon is also more than an hour away from Fatima, a world-famous Marian pilgrimage site.

"Get ready for this: to open horizons, to open your hearts," he said.