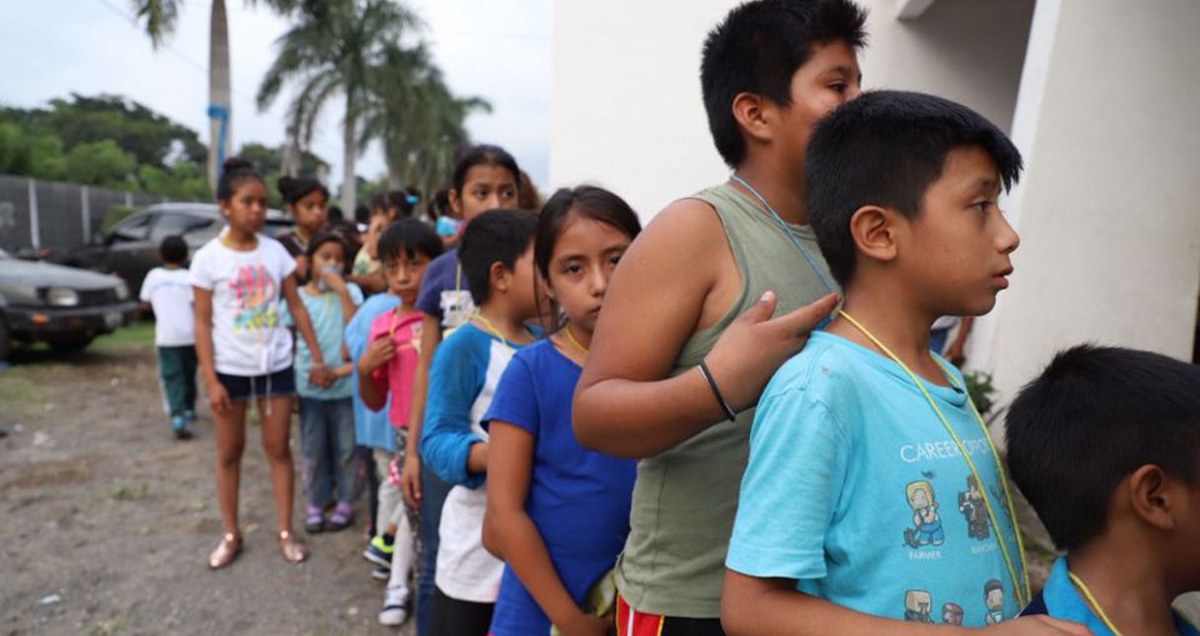 In a telegramme addressed to the Apostolic Nuncio in Guatemala, Pope Francis has assured his prayers for those killed, injured and displaced following the eruption of a volcano.