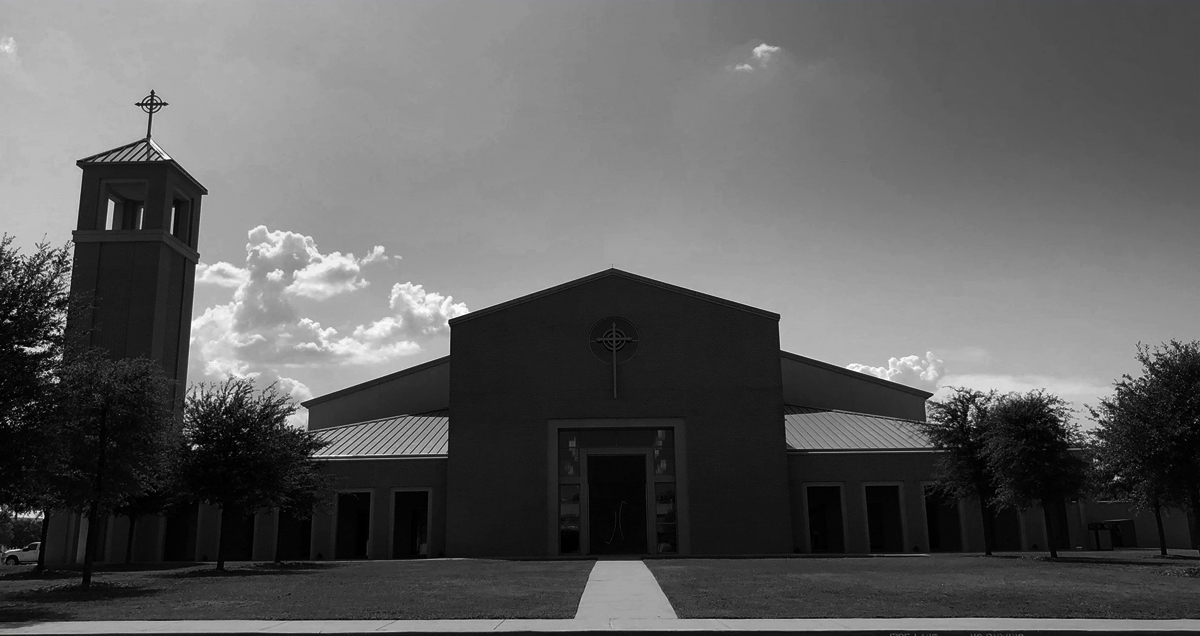 Reverend Edmundo Paredes had already been suspended and removed from ministry in June 2017 after admitting to financial irregularities.  As reported the Diocese of Dallas immediately notified law enforcement as soon as the accusations of criminal sexual acts were made in late February, 2018.

Investigations take time and the diocese did not want to hinder the investigation by law enforcement.   Bishop Burns was prepared to announce this allegation in March, but there was concern for the victims who asked that it not be made public out of their great fear that it would compromise their anonymity in the community.

Because he had not been at St. Cecilia or any other parish since June 2017, Bishop Burns tried to be sensitive to the victims’ request. When the Pennsylvania report was made public the Bishop believed he needed to inform the community of the allegations against the now suspended priest.

When Bishop Burns spoke to media on August 14 about the Pennsylvania report, he told reporters then he would have more to announce once he met with the Diocesan Review Board, which he did on August 16. More importantly he wanted his first public comments on the matter to be to the St. Cecilia community before speaking with the media about the allegations.