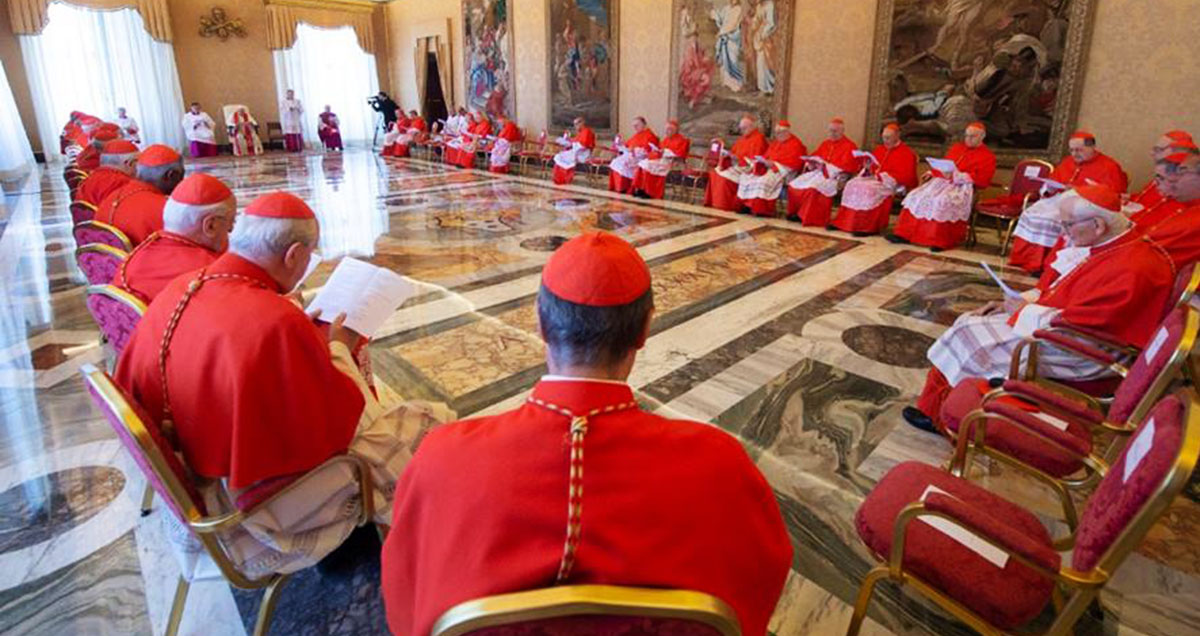 Pope Francis announced on Thursday during an Ordinary Public Consistory that he will canonize an additional person on October 14 along with Blessed Paul VI and Blessed Oscar Romero.