The Rosary is a prayer which always accompanies me. It's also the prayer of ordinary people and the saints ... and a prayer from my heart.

WHY PRAY THE ROSARY? 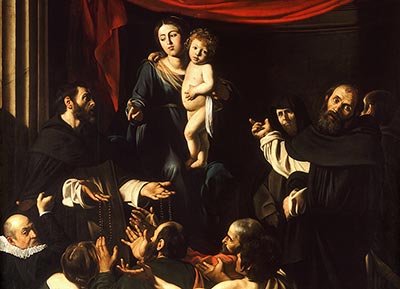 Where did we get the rosary prayer? 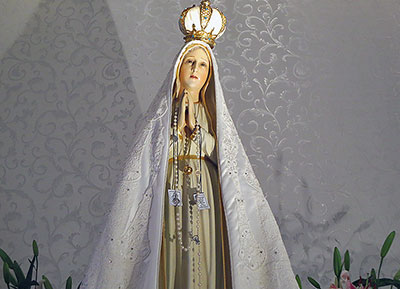 Granted to those who recite the rosary 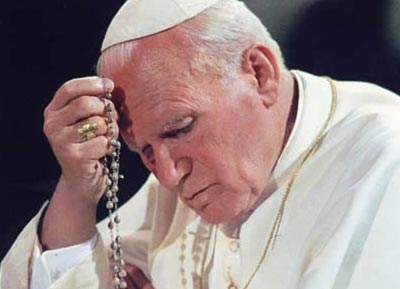 Popes and Saints on praying the rosary

Where did we get the rosary prayer? 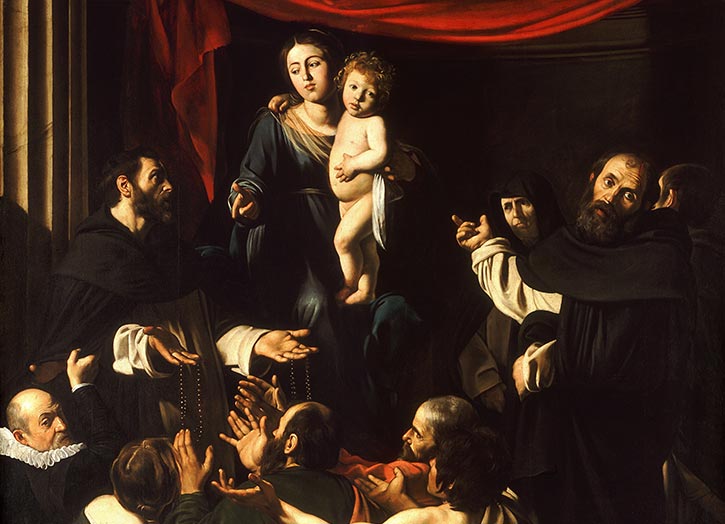 The rosary probably began as a practice by the laity to imitate the monastic Divine Office (Breviary or Liturgy of the Hours), during the course of which the monks daily prayed the 150 Psalms. The laity, many of whom could not read, substituted 50, or even 150, Ave Marias (Hail Marys) for the Psalms. This prayer, at least the first half of it so directly biblically, seems to date from as early as the 2nd century, as ancient graffiti at Christian sites has suggested. Sometimes a cord with knots on it was used to keep an accurate count of the Aves.

The first clear historical reference to the rosary, however, is from the life of St. Dominic (died in 1221), the founder of the Order of Preachers or Dominicans. He preached a form of the rosary in France at the time that the Albigensian heresy was devastating the Faith there. Tradition has it that the Blessed Mother herself asked for the practice as an antidote for heresy and sin.

One of Dominic's future disciples, Alain de Roche, began to establish Rosary Confraternities to promote the praying of the rosary. The form of the rosary we have today is believed to date from his time. Over the centuries the saints and popes have highly recommended the rosary, the greatest prayer in the Church after the Mass and Liturgy of the Hours. Not surprisingly, it's most active promoters have been Dominicans.

Rosary means a crown of roses, a spiritual bouquet given to the Blessed Mother. It is sometimes called the Dominican Rosary, to distinguish it from other rosary-like prayers (e.g. the Franciscan Rosary of the Seven Joys or Franciscan Crown, the Servite Rosary of the Seven Sorrows). It is also, in a general sense, a form of chaplet or corona (crown), of which there are many varieties in the Church. Finally, in English it has been called "Our Lady's Psalter" or "the beads." This last derives from an Old English word for prayers (bede) and to request (biddan or bid).

15 PROMISES OF THE BLESSED VIRGIN MARY

made to St. Dominic and Bl. Alan de la Roche 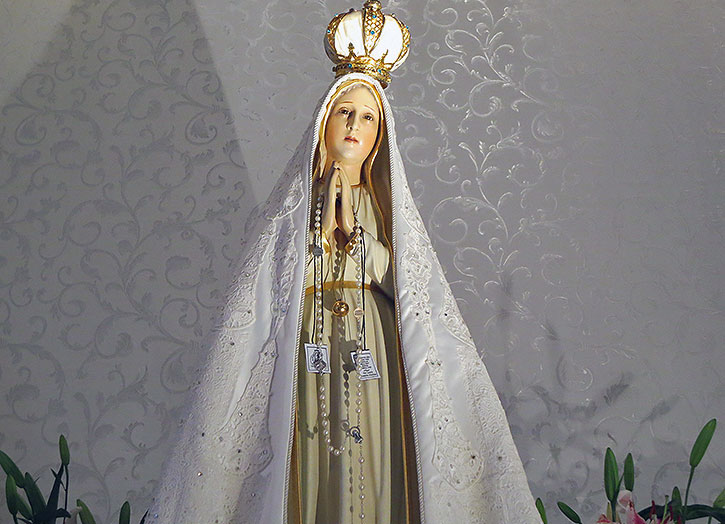 The Blessed Virgin Mary promised to Saint Dominic and to all who follow that "Whatever you ask in the Rosary will be granted." She left for all Christians Fifteen Promises to those who recite the Holy Rosary:

QUOTES ON THE HOLY ROSARY

Words on the blessings of praying the Holy Rosary from Saints, Popes, and Bishops 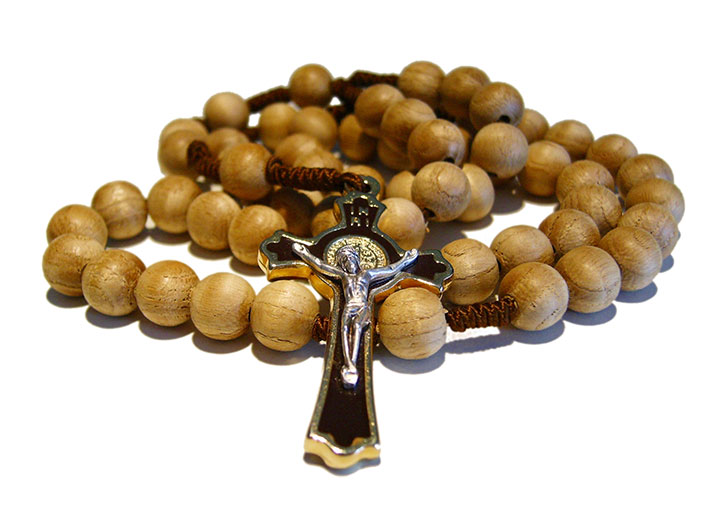 “The Rosary is a prayer which always accompanies me. It's alsy the prayer of ordinary people and the saints ... and a prayer from my heart.”
Pope Francis

“The Rosary is the ‘weapon’ for these times.”
Saint Padre Pio

“How beautiful is the family that recites the Rosary every evening!”
Pope Saint John Paul II

“The Rosary is a magnificent and universal prayer for the needs of the Church, the nations and the entire world.”
Pope John XXIII

“The Rosary is the most excellent form of prayer and the most efficacious means of attaining eternal life. It is the remedy for all our evils, the root of all our blessings. There is no more excellent way of praying.”
Pope Leo XIII

“Never will anyone who says his Rosary every day become a formal heretic or be led astray by the devil.”
Saint Louis de Montfort

“The greatest method of praying is to pray the Rosary.”
Saint Francis de Sales

“Continue to pray the Rosary every day.”
Our Lady of Fatima to Sister Lucia 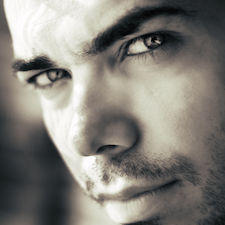 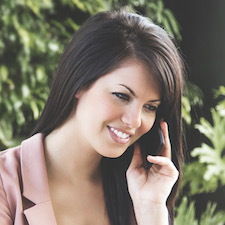 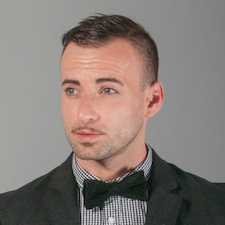