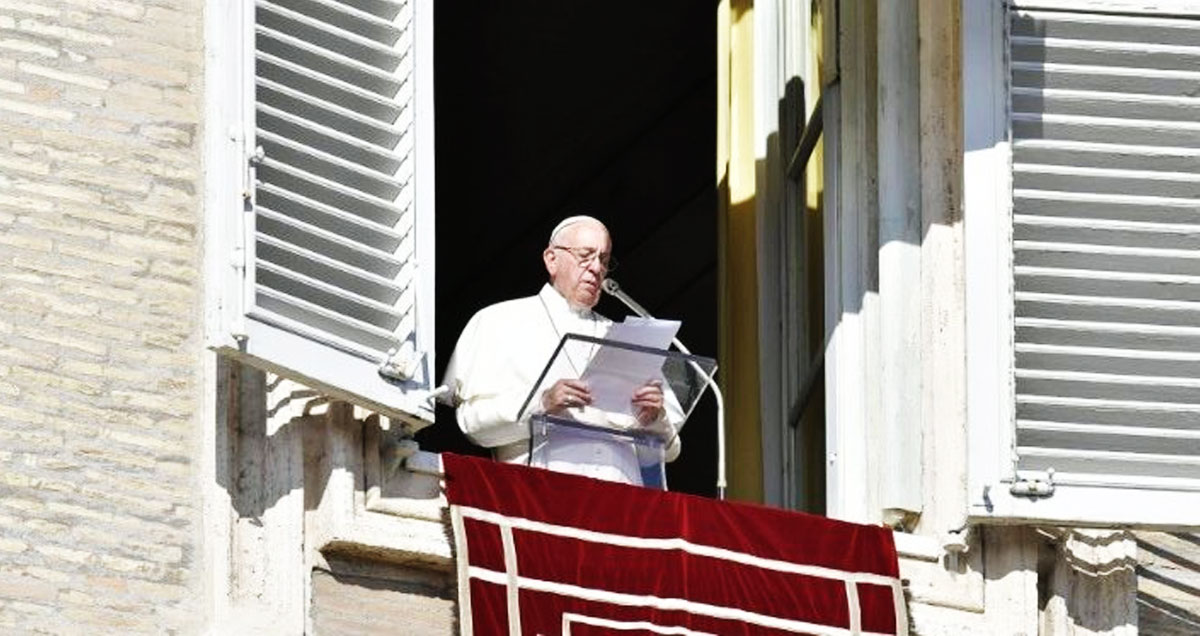 Speaking after the Angelus prayer on Sunday, Pope Francis expressed his sorrow for the massacre this week in the Central African Republic where dozens were killed and injured in a refugee camp and turned his thoughts to those affected by a raging camp fire in California.