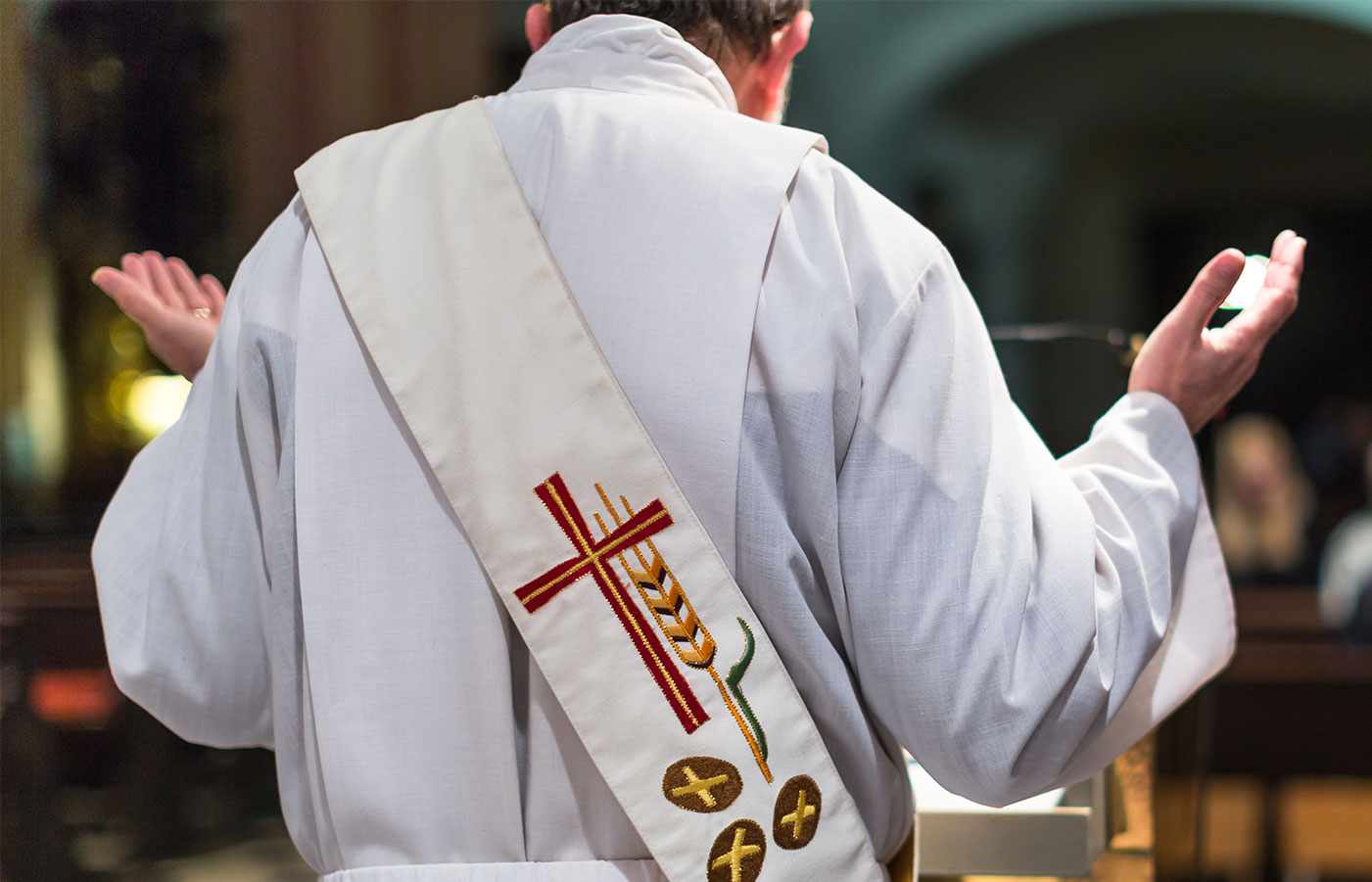 About the PERMANENT Diaconate

“By divine institution, the sacrament of orders establishes some among the Christian faithful as sacred ministers through an indelible character which marks them. They are consecrated and designated, each according to his grade, so that they may serve the People of God by a new and specific title.” – Code of Canon Law, can. 1008

The diaconate is the first degree of Holy Orders, and the character conferred therein is the most fundamental. The diaconate, like the other Orders, is oriented to the service of the People of God.

Deacons serve in a variety of ways. Although most visible (to most) while assisting at the altar at Sunday Mass, and sometimes preaching, deacons carry out their ministry in many other ways, including: overseeing corporal works of mercy; prison and hospital chaplaincy; sacramental preparation; baptizing; witnessing marriages in the name of the Church; and conducting funerals. A deacon’s ministry will naturally vary depending on his assignment and the needs of his community.

The diaconate has existed in the Church since apostolic times, and we venerate several deacons as saints, including St. Lawrence, St. Ephrem, and St. Francis of Assisi. Although for a time it fell out of use as a permanent order – becoming instead merely the final step of formation on the path to the priesthood – the diaconate was restored as a stable order by St. Paul VI after the Second Vatican Council, and opened to married men as well as celibates. Thus we find in the life of the Church today both Permanent Deacons and so-called “Transitional Deacons” (that is, those preparing for the priesthood). Both share in the one character of the diaconate, and one is no less “deacon” than the other. 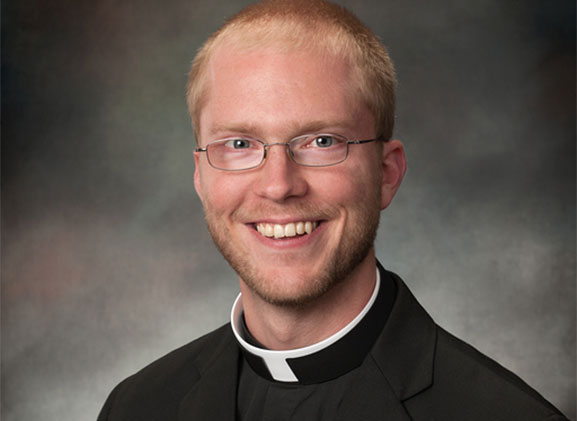 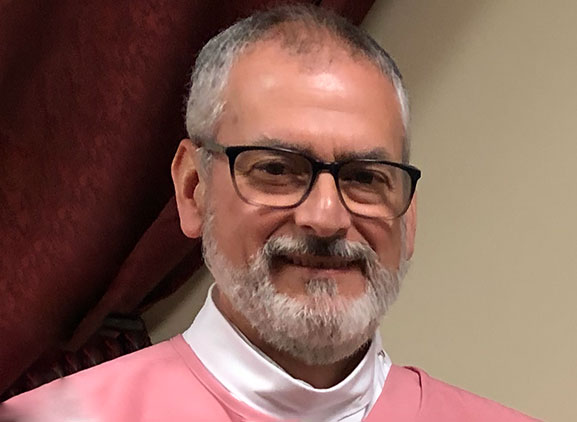 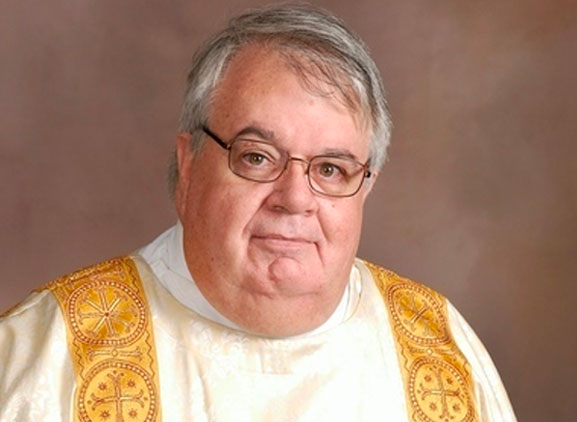