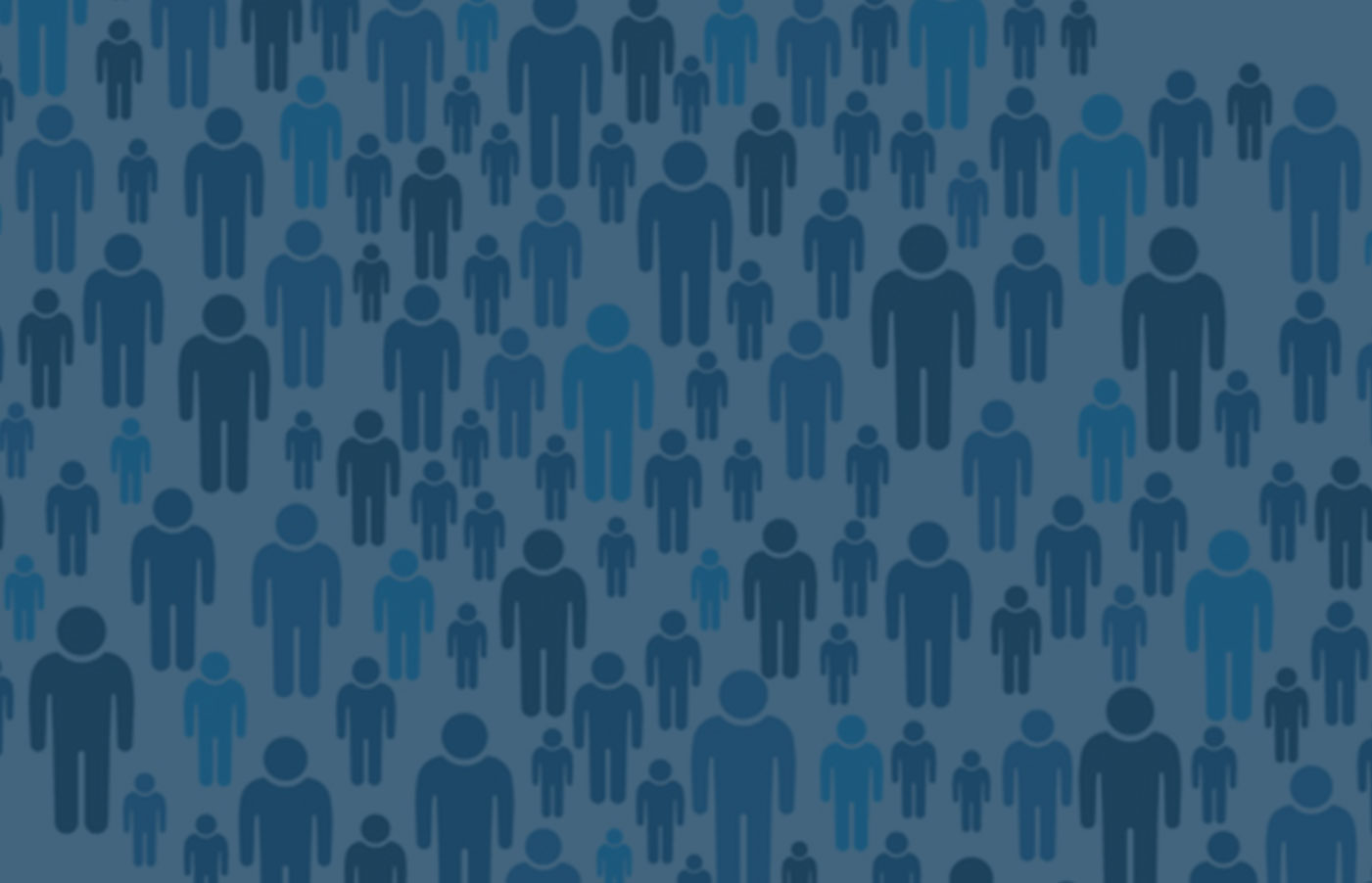 Frequently Asked Questions about the 2020 Census